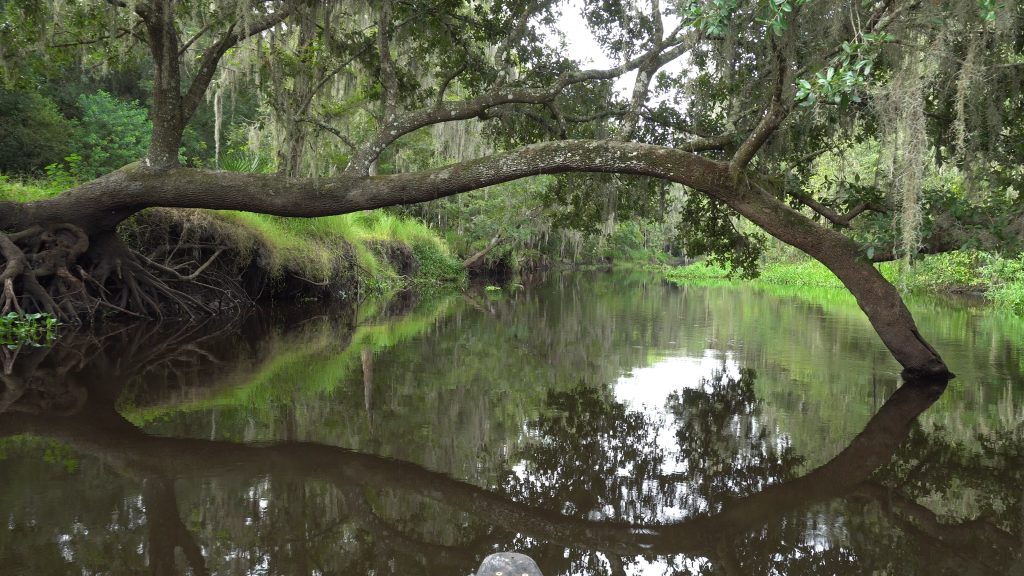 The Peace River’s headwaters, like the headwaters of four other Florida rivers, begin in the Green Swamp in northern Polk County.

The river itself officially begins south of the confluence of Saddle Creek and the Peace Creek Drainage Canal north of State Road 60 in Bartow. From there, the Peace River flows southward for 106 miles to the Charlotte Harbor, providing the fresh water that helps balance the salinity of the most productive estuary system in Florida.

There have been significant alterations to the river’s 2,300 square-mile watershed over the past 150 years. Clearing, draining and recontouring of land for phosphate mining, agriculture and urban development led to heavy groundwater use and alteration of surface water flows in the upper part of the watershed. The river’s flow declined dramatically due to excessive water consumption. Between Bartow and Ft. Meade, there was even reverse flow through sinkholes as a result of the decline in the potentiometric surface of the aquifer.

The most notable single event was the cessation of flow at Kissengen Spring, a second-magnitude spring south of Bartow, in 1950. This was the first event of its kind in Florida history and was documented in a 1951 state geological report.

The alterations and activities also impacted ecosystems, lake levels and the rate of saltwater intrusion along the southwest coast of Florida. The river is used to supply water to communities downstream from Polk near Charlotte Harbor who are no longer able to draw large quantities of water from the aquifer because of the saltwater intrusion.

A narrow ribbon of conserved land along the river includes Peace River Hammock, a 42-acre site purchased in 1998 by Polk’s Environmental Lands Program and the Florida Communities Trust. It borders the river south of Bowlegs Creek. There are also public boat ramps at Bartow, Homeland and Fort Meade.

In addition, a 1987 court settlement over ownership of the land beneath the Upper Peace River granted state ownership to more than 3,000 acres along the river, including the former Kissengen Spring site.

Passage of a new environmental lands funding source will offer new opportunities to enhance this natural corridor that is valuable for both wildlife and recreation. One of the best canoeing/kayaking rivers in the state, the Peace River also holds opportunities to create a greenway along the river outside of the floodplain. 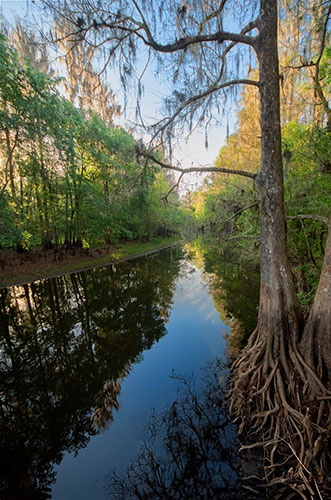 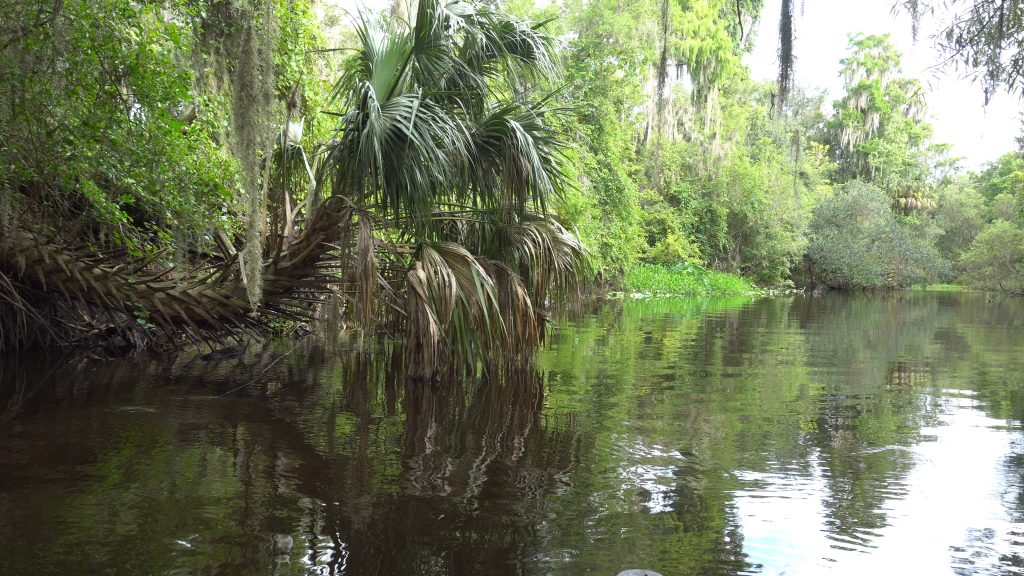 Insects of the Peace River

Birds of the Peace River

Reptiles of the Peace River